Falling in love with Crocodiles

Tuesday -
Early rise for a very rushed breakfast. Boo .. David has warned  me to expect swimming so I wore appropriate clothing. No towels as I did not expect to get to swim for long.
The bus was late which was irritating as that's breakfast time that I could have had. I loathe rushing my favourite meal ..

The bus drive drove like a maniac even for a Thai person.
Picked up more hotels of people and eventually we were all cramped and sweaty. The driver did not want the ac too cold and so we were dying.
Finally after an eon of white knucked fear .. We arrived at the wharf.
There was a briefing and the lady was hilarious .. Brightened the morning.
Loaded on to speed boats and off to the first island where they filmed the beach. (Phi Phi) we only had enough time to take quick spa then off to the next place which was off the coast for snorkelling.
I made the world's most elegant entrance into the water .. Flailing as I slipped off the ladder. Oopa. Drank a lot of sea water.
The snorkelling was amazing here. Far enough away from the crowds to have clear sea water and living coral. I was mesmerised by the fish and the blue clams. Could not resist poking a jellyfish which scurried away from the rude Australian.
I had to be helped up into the boat as my knees no longer have lifting power so another elegant entrance. Boo 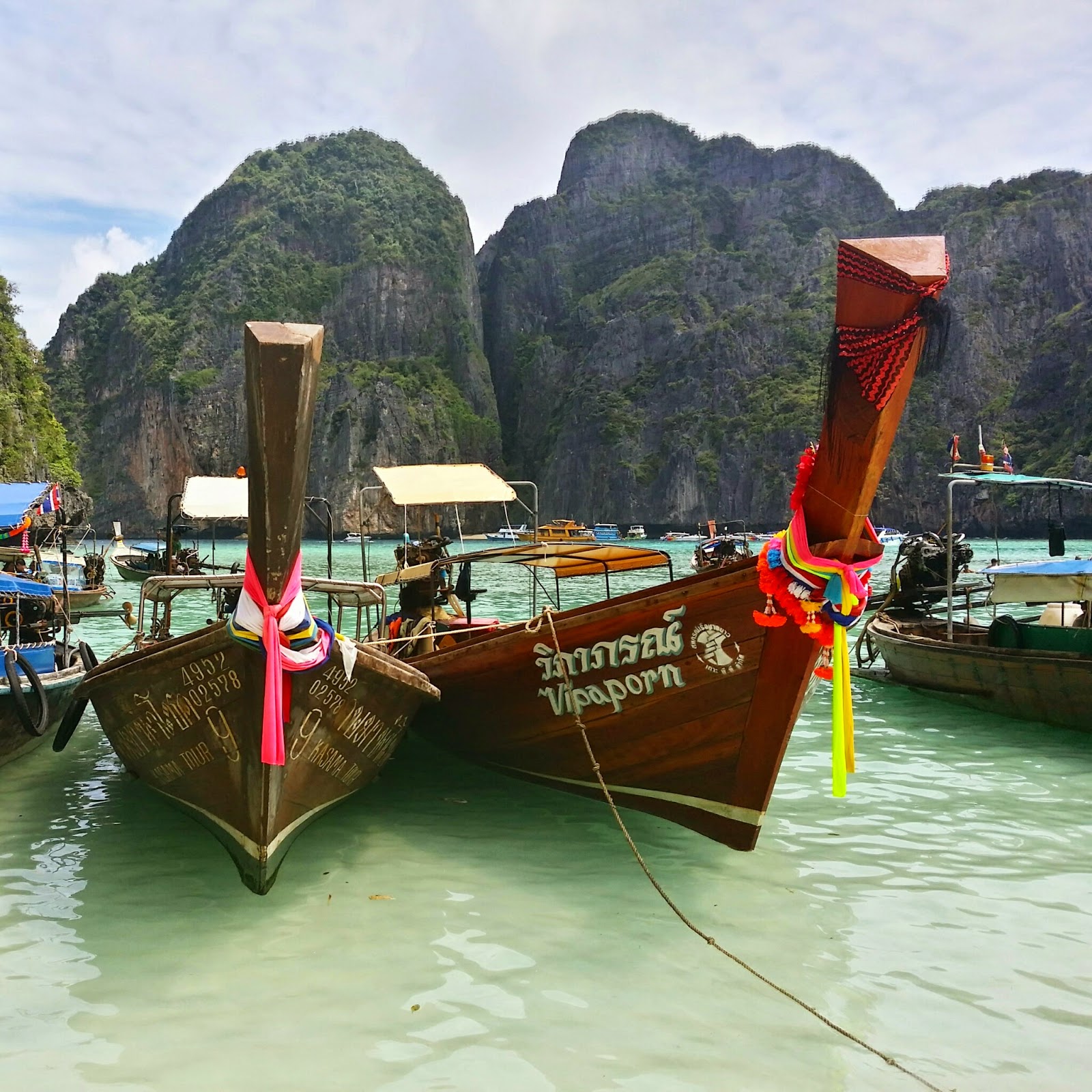 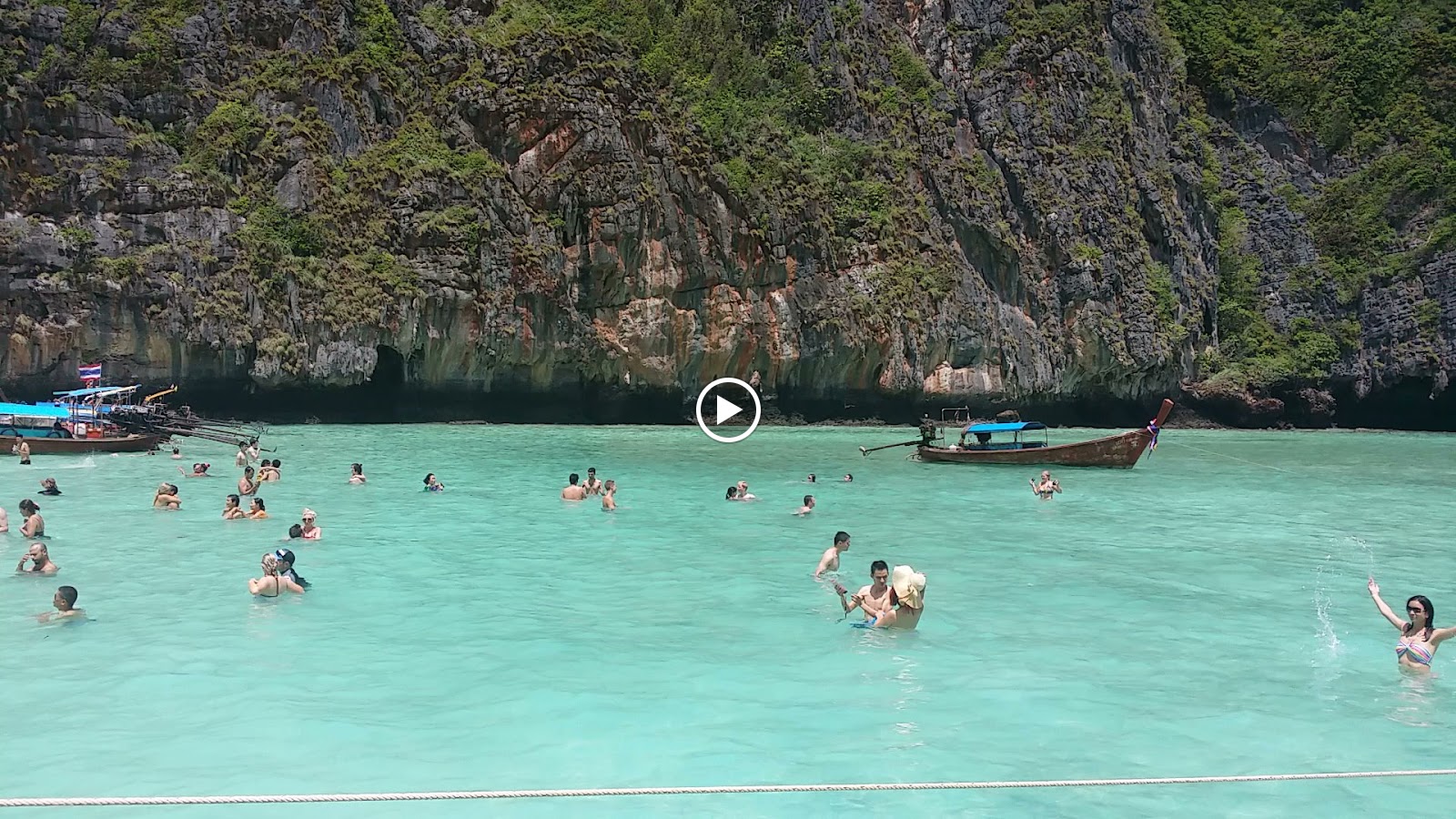 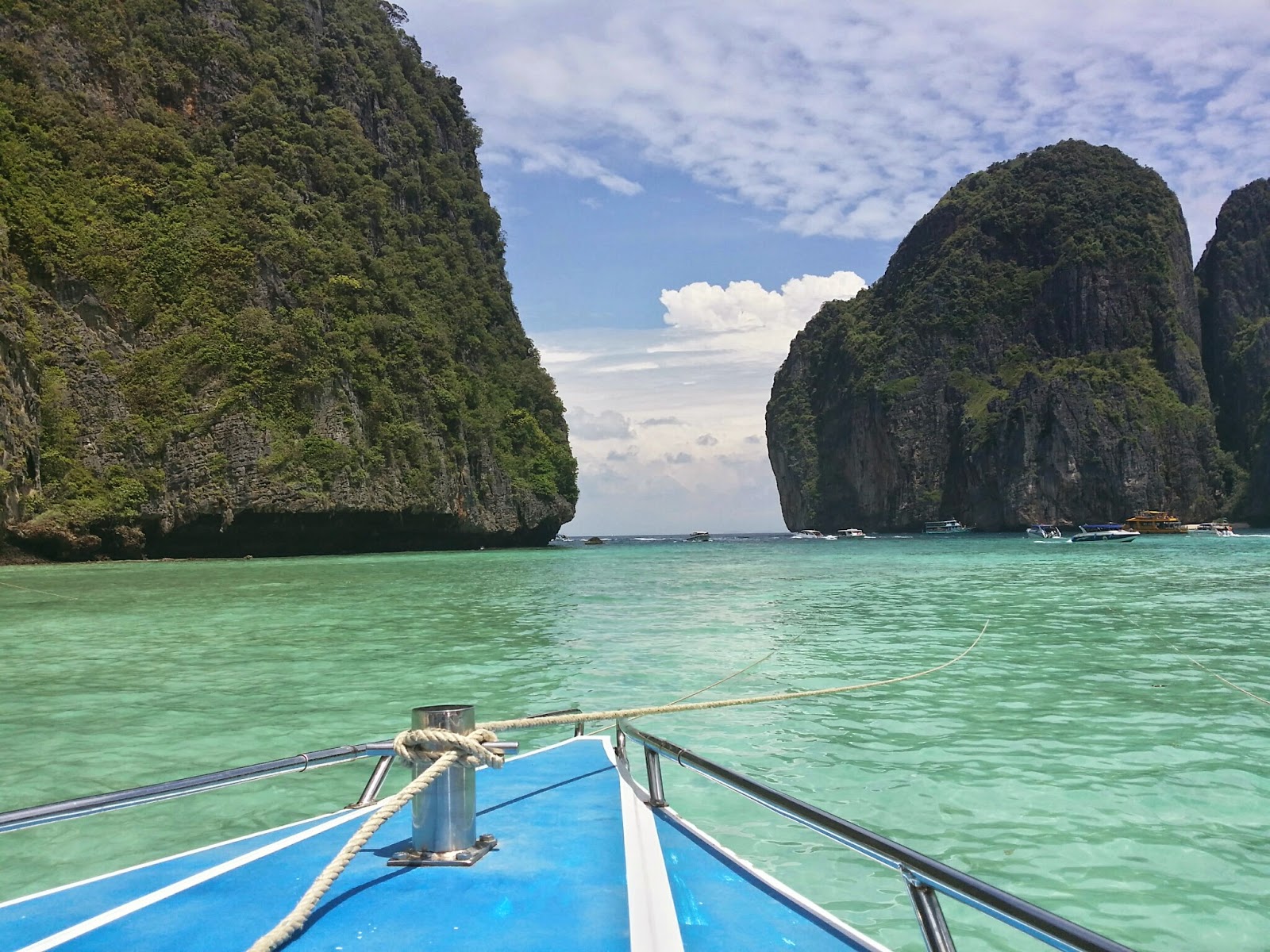 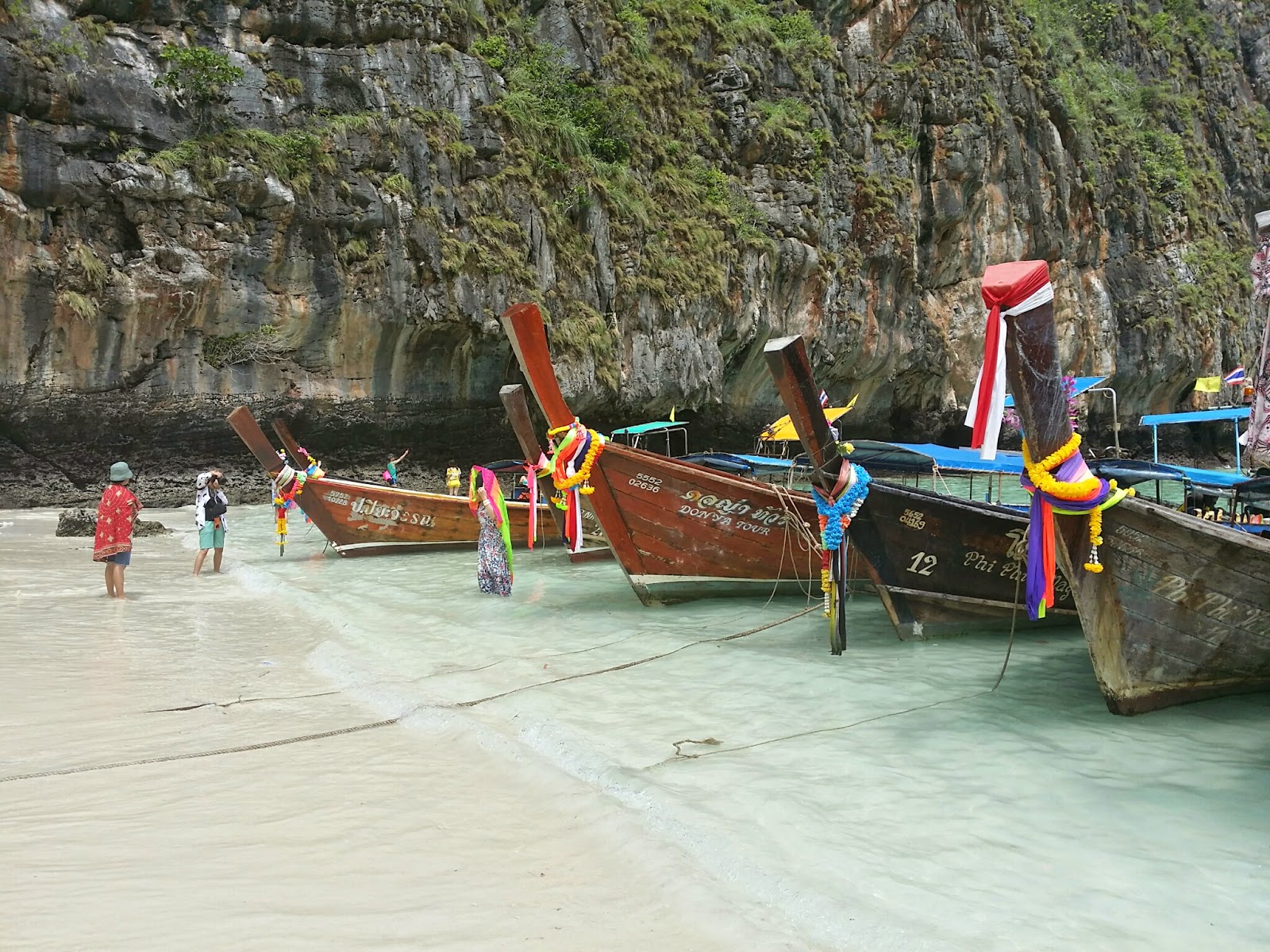 A rather bumpy ride to another Phi Phi island for lunch. Ugh. Dirty place and the toilets whilst free for its, being restaurant guests .. Wasnt worth even that. Smelt bad but looked even worse. We were not allowed shoes so I was mega grossed out.
David and I walked the street as far as the police station where I met a old wisened tattooist who spent time with me to explain the yank tattoo meanings. As we went through .. One stood out at me but I only had 15mins left so it was regretfully that I was not able to get it. The tattooist was happy to keep explaining tattoos to me so that was lovely. 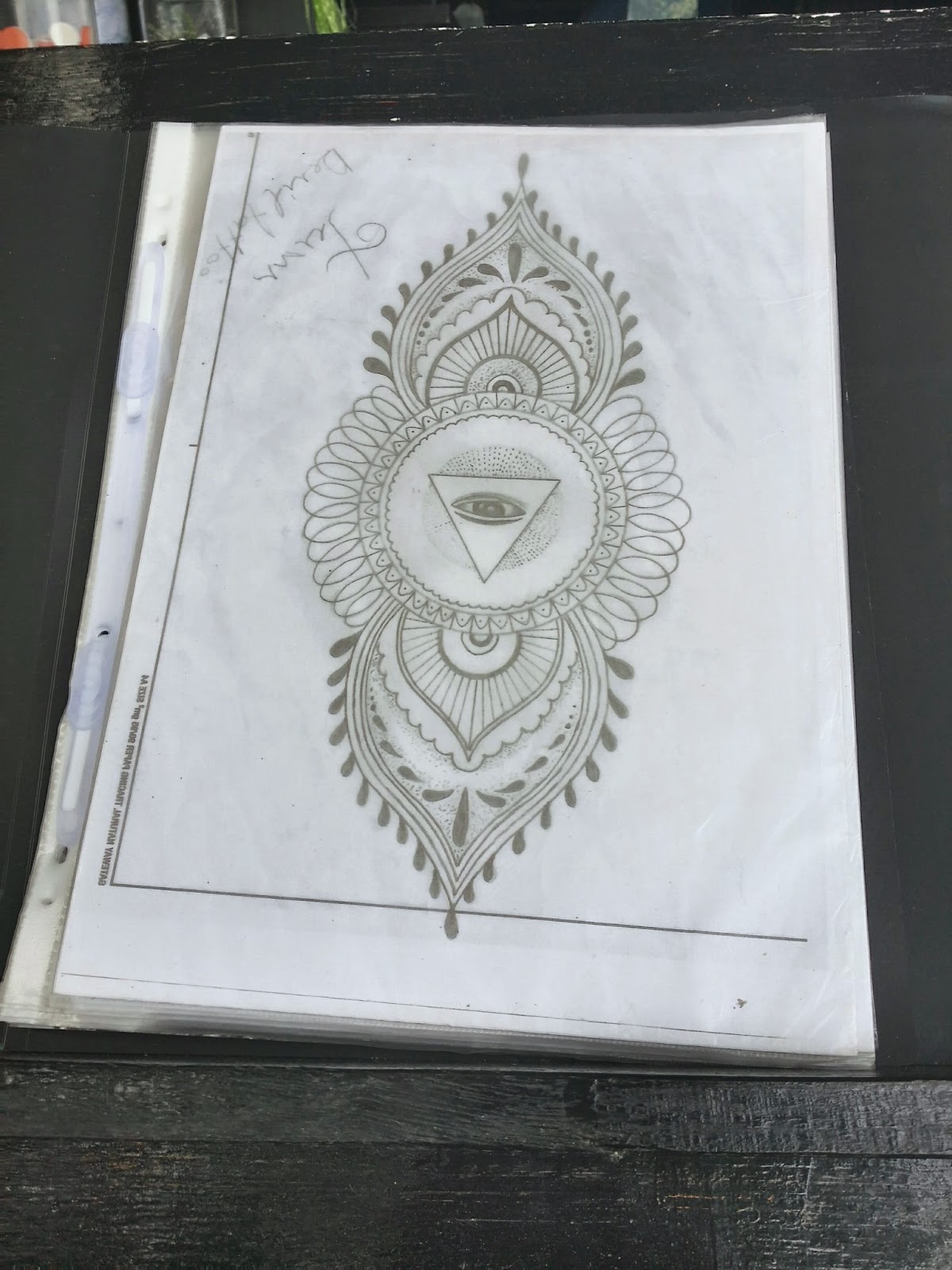 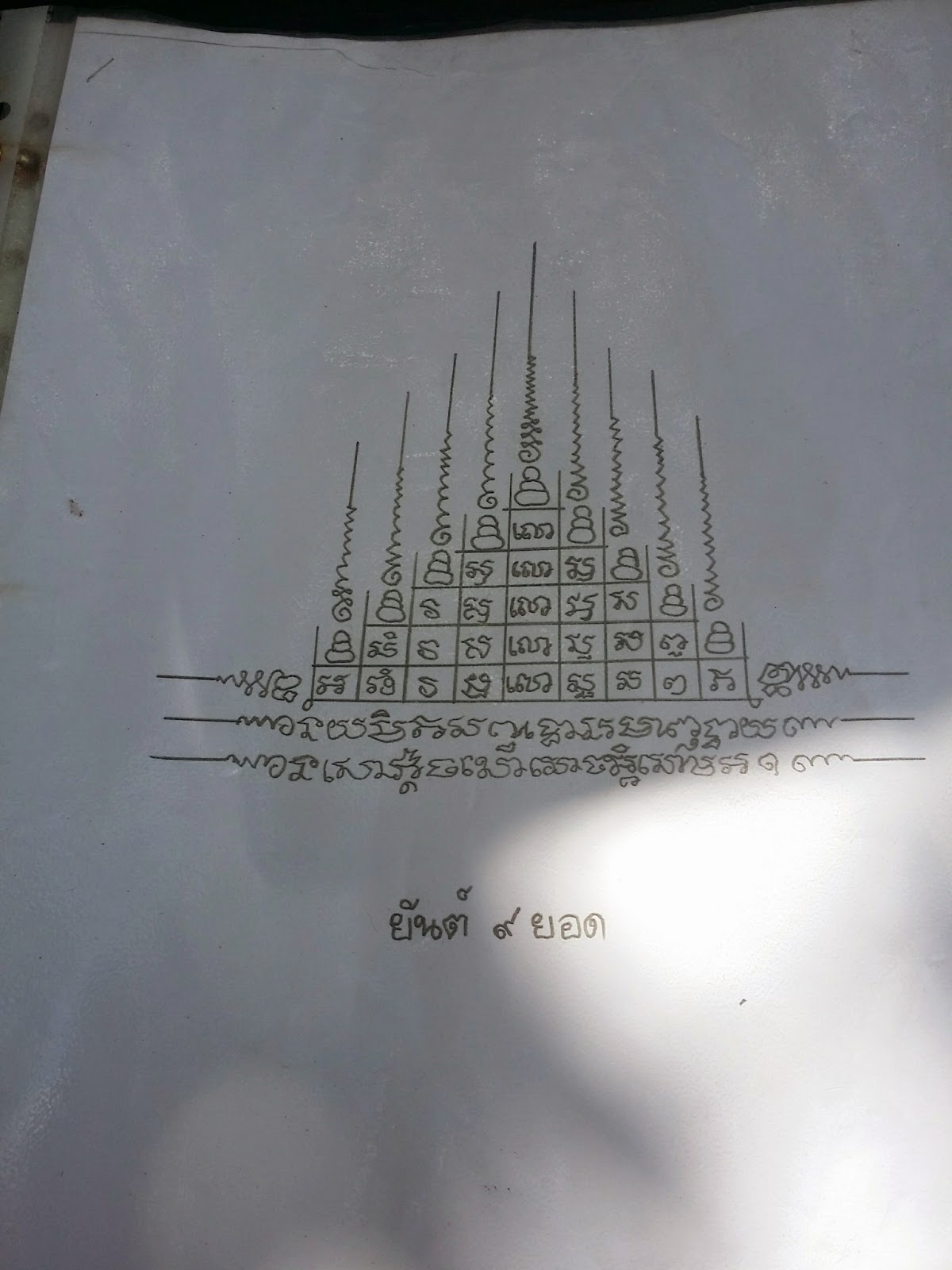 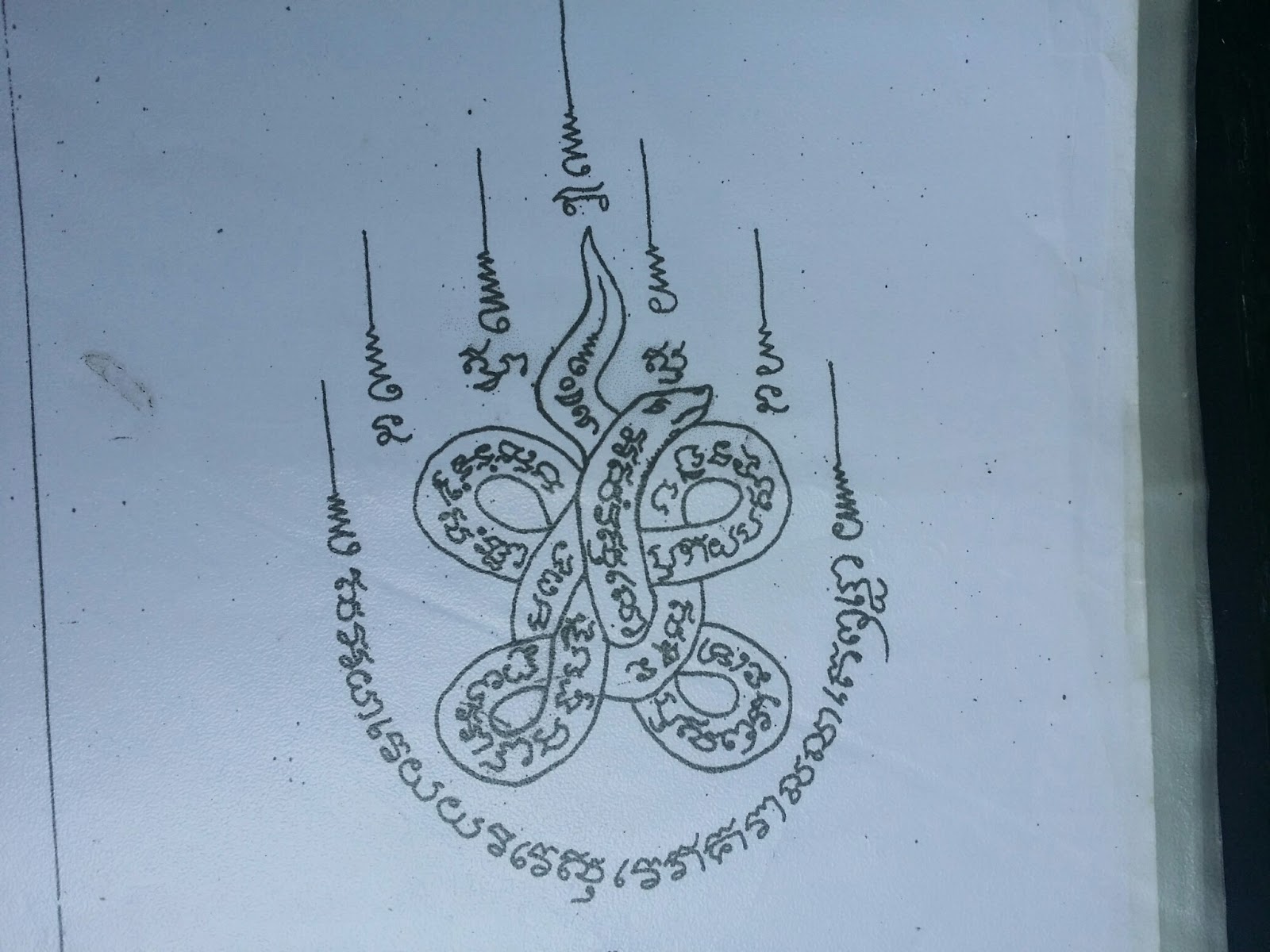 Onwards to the next beach which was supposed to be catering for the beginners but the reef was dead ... The fish were used to being fed bread by tourists and even though I swam out a bit from the island the underwater garden was dead. Boo. I tried the other shore but it was still barren. Very sad. Some pretty fish but few. 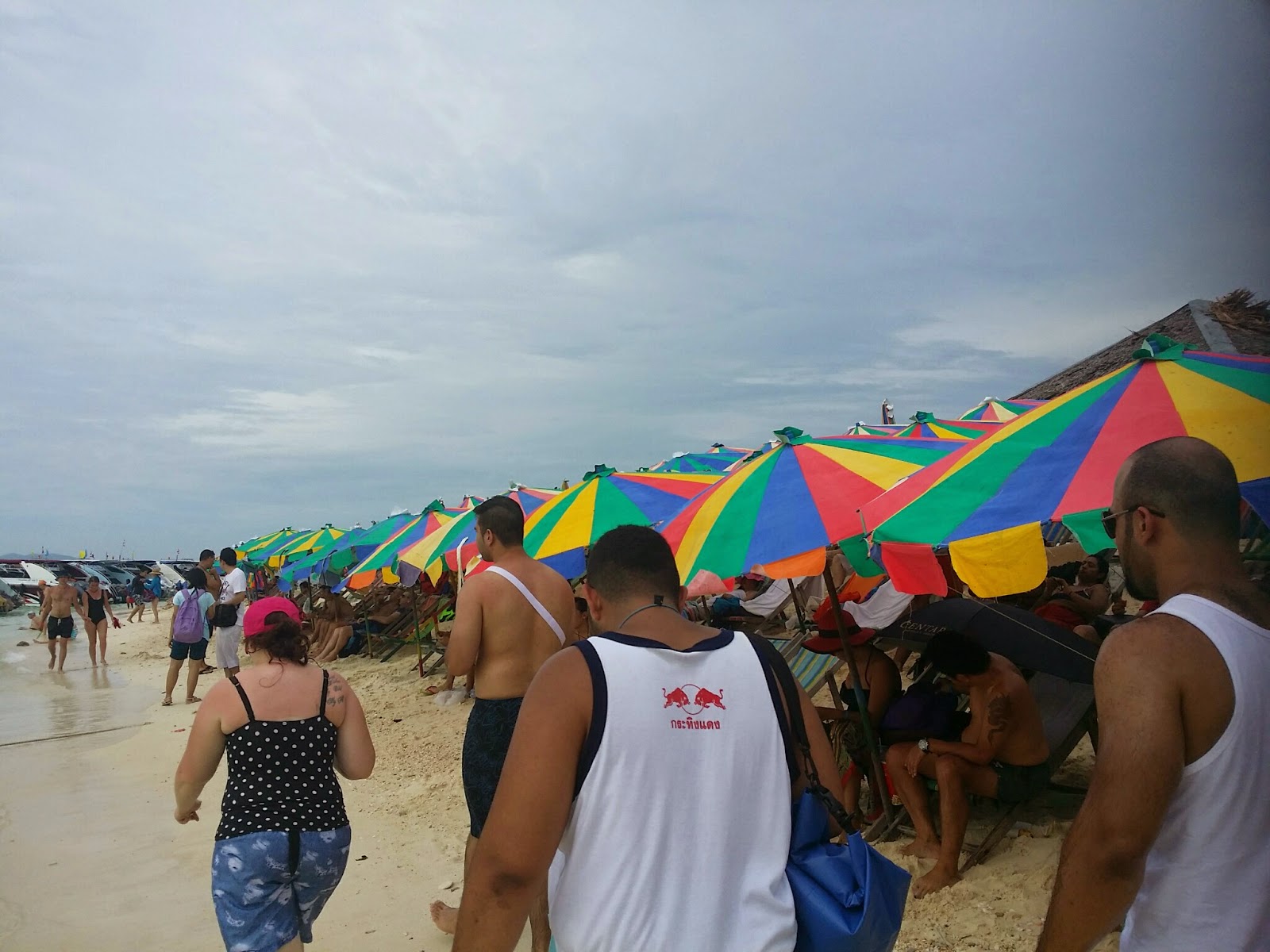 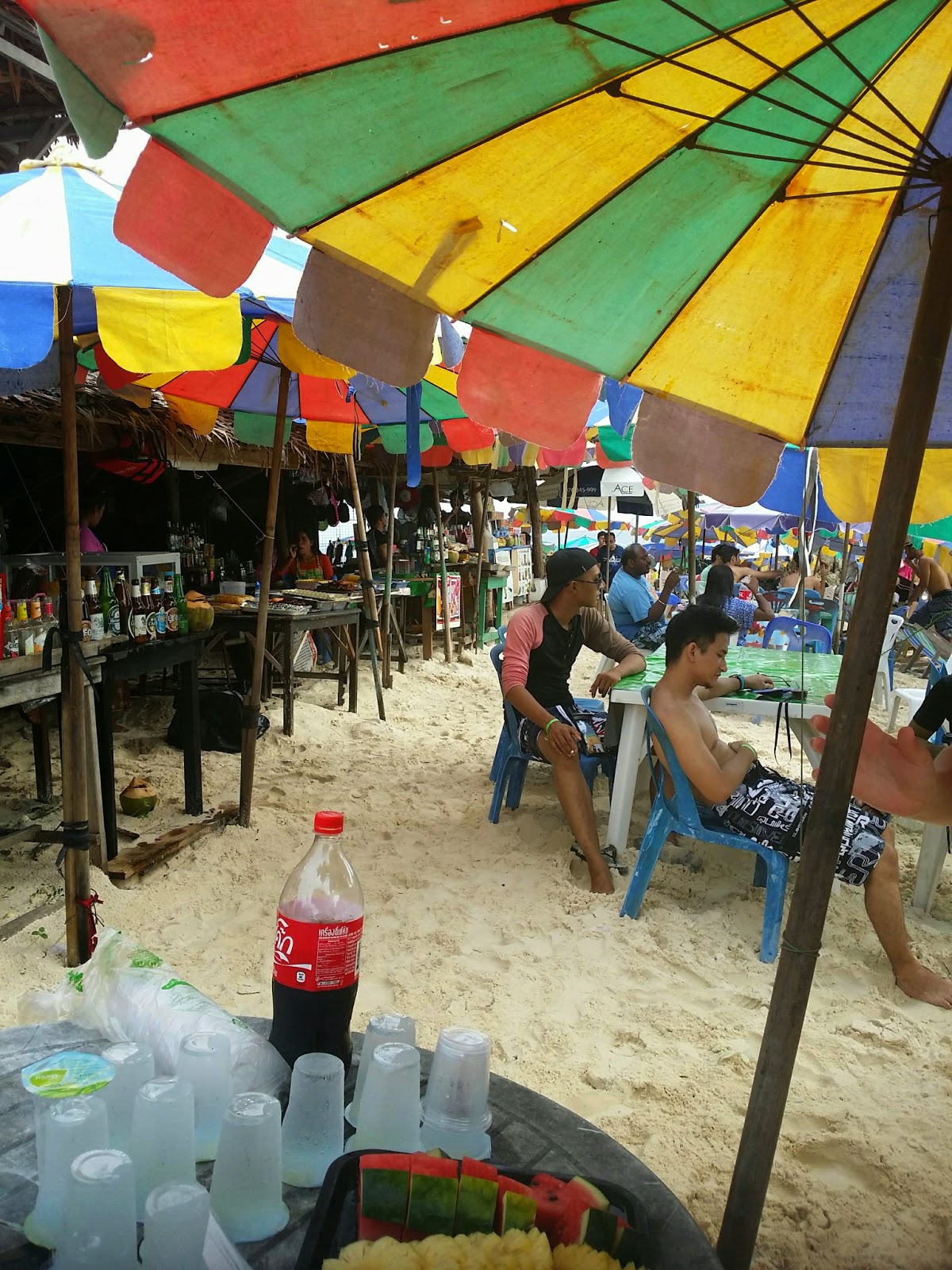 The beaches were crowded and filled with chairs for 150baht so if you did not hire a pair you did not get shade. If course even though we used sunscreen and heaps David and I got a colouring of lobster. Booo and I had a tattoo booked on Thursday.  Oops.. This will be fun...
Heading back to the wharf we had another hair raising drive past all the hotels until finally we got back around 1730.
We showered and headed down the road for food.
On the steep driveway I found a love little toad. Toy. Sweet and his skin felt like silk. 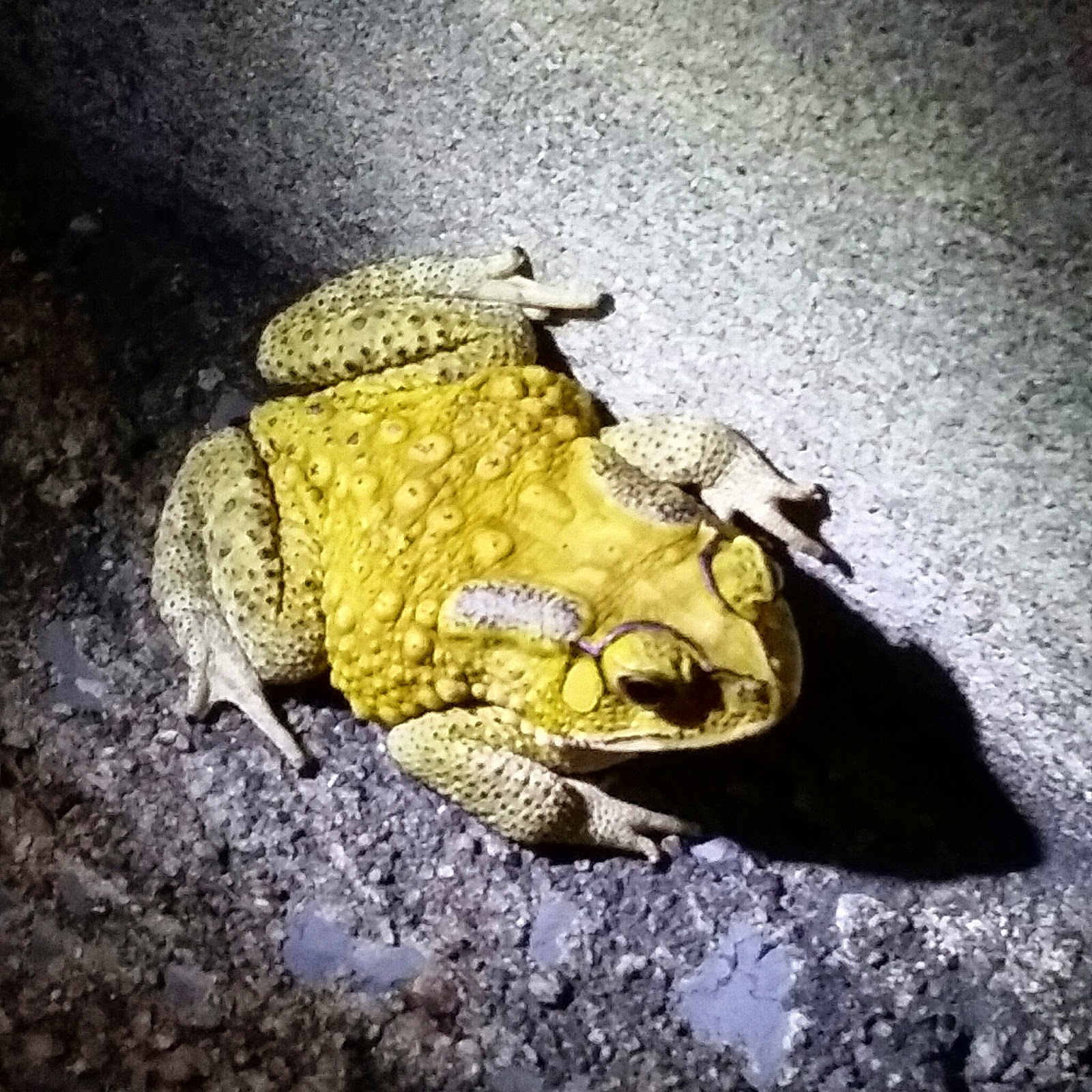 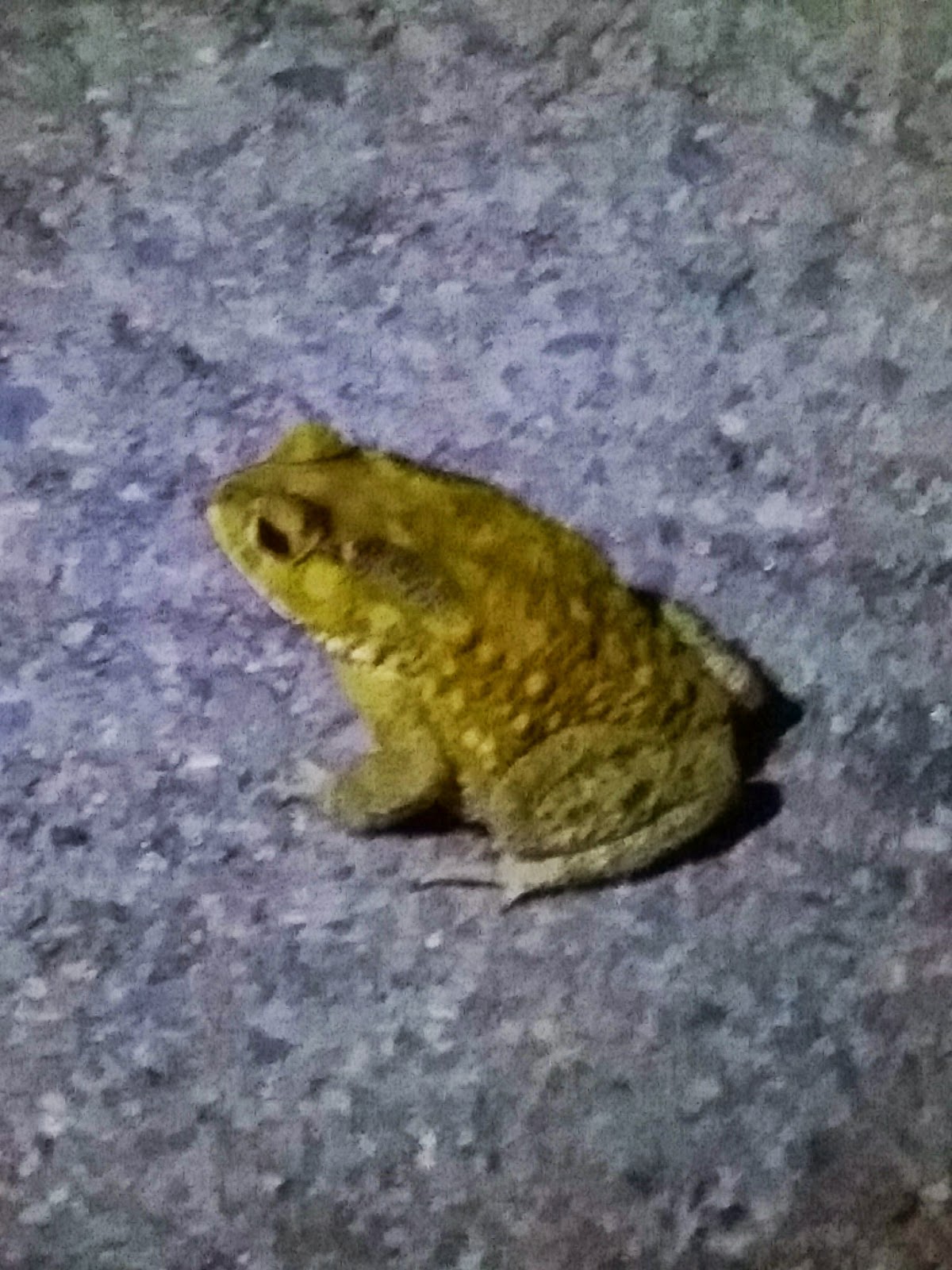 We walked past a tattooist and I popped in to talk to him about a tattoo..  The crocodile traditional tattoo...  The tattooist had no English what so ever but the client he had did and translated a lot of me.  4000baht and a deposit of 1000baht.  He couldn't fit me in today but tomorrow at 1730. I was concerned that this would be to early as we had a tour booked for tomorrow.
Found the orange bar which served Guinness so that's me settled.. 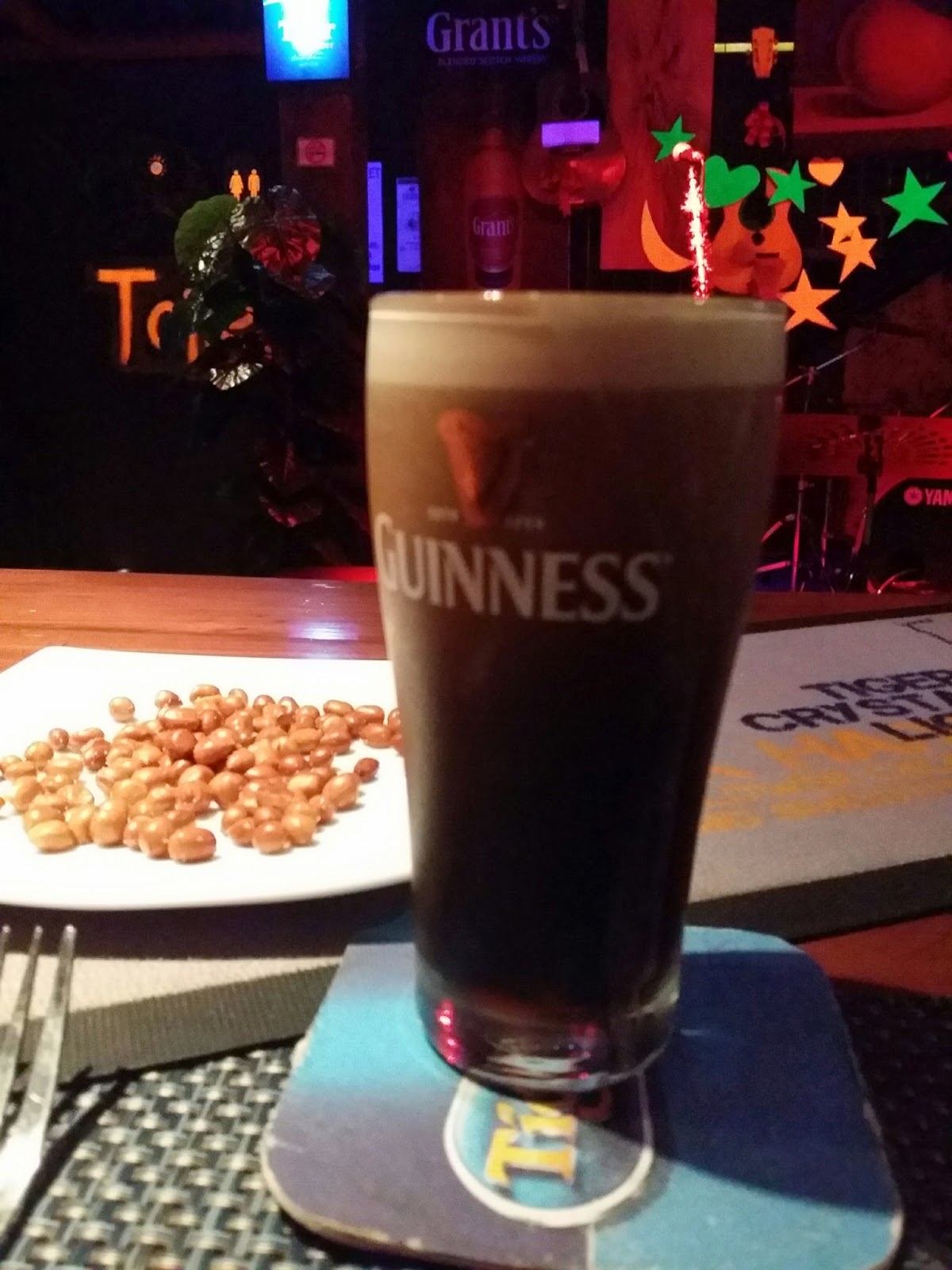 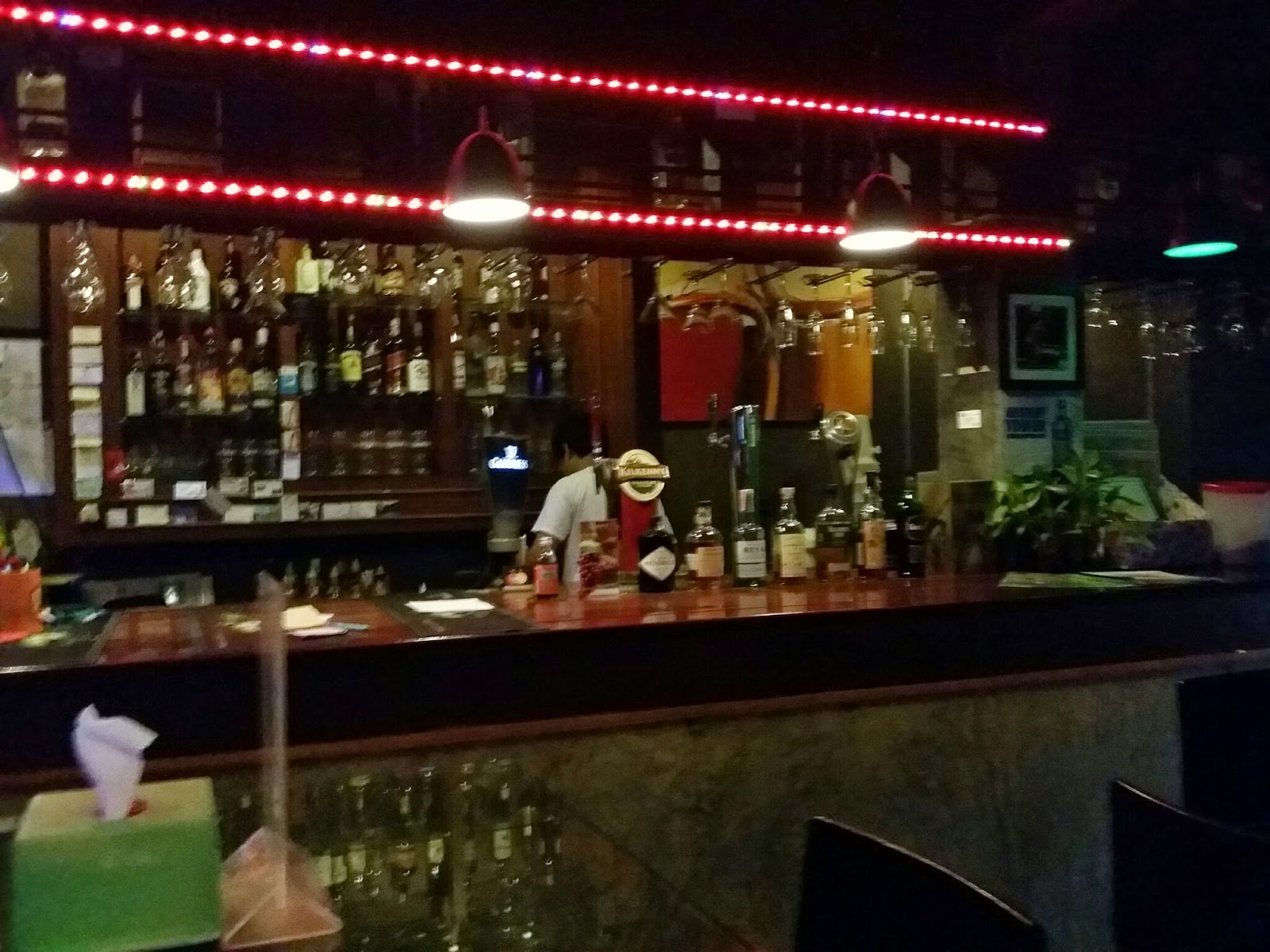 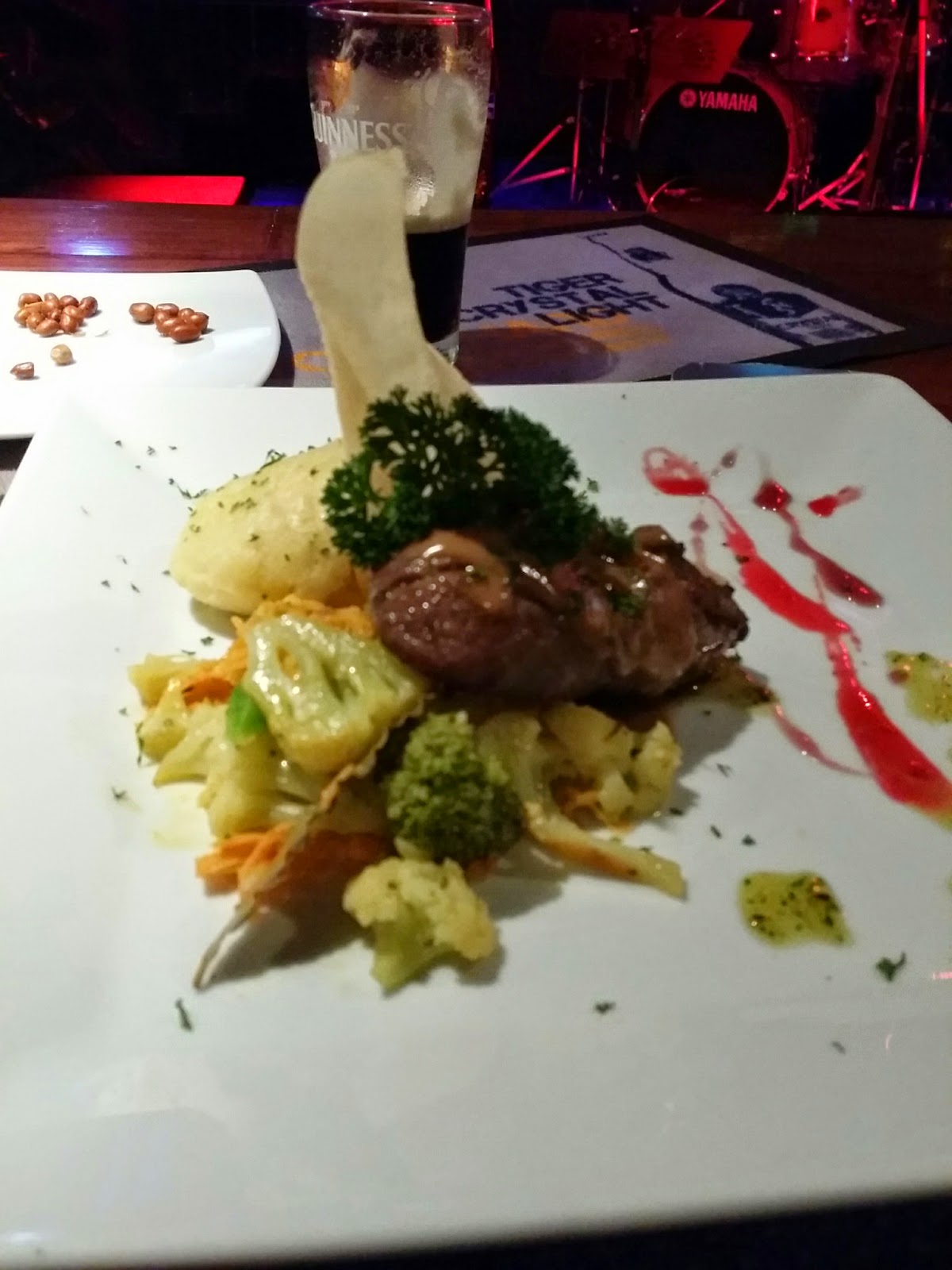