The weekend was at River Island and we had to bail at lunch time as the temperature had risen to 43C. Ugh.. We did spend some time in the big pool which we rarely swim in.

David took some of my OOTD pics and we headed home via bunnings.
YAY found some cupboard things :-) 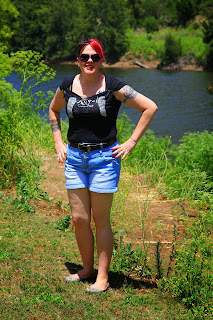 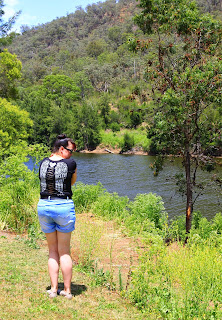 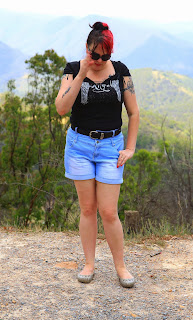 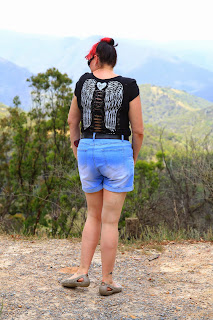 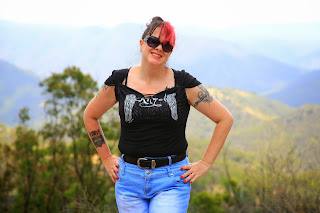 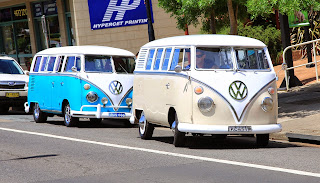 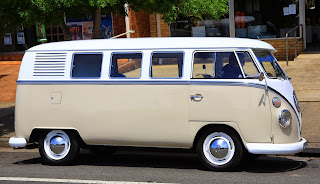 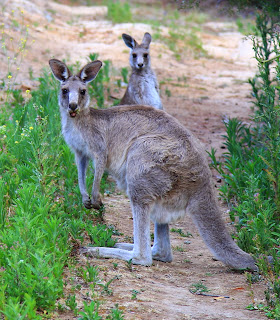 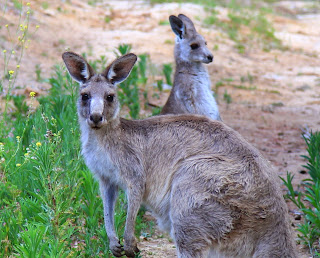 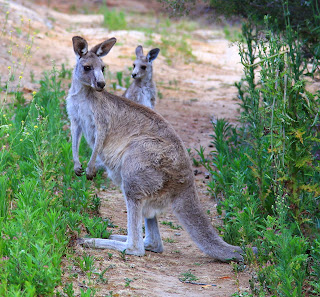 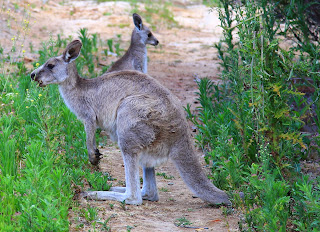 Heading out for some milk, the neighbour called out for help. She had found a tiny red belly in her front yard and wanted us to remove it.
David amnd I grabbed out snake catching kit and headed up. The tiny snake had taken refuge in a hole in the front yard of their house and we had to dig him out.
Eventually in the blazing sun, the tiny creature flew towards me causing me to squeal. HA. Big brave snake catcher. The little snake took off across the yard and I had to leap the fence to get over it but the snake had a good lead. I chased it to my front yard where I hope it lives out its days.
Sun burnt slightly from digging in the yard.

David went fossicking in the office.. We may never see him again.

Please don't be a lurker! Let me know your thoughts and leave me a comment