Hiding in the country

Wednesday was a struggle. I miss my close friend so much. Alas as we approach xmas everyone gets so busy. Even me but next week is my busy week. Boo. Sigh...

The bad day was topped off by a phone call from the council pound who had my dog. FFS. Can life suck any worse??? Yes apparently. 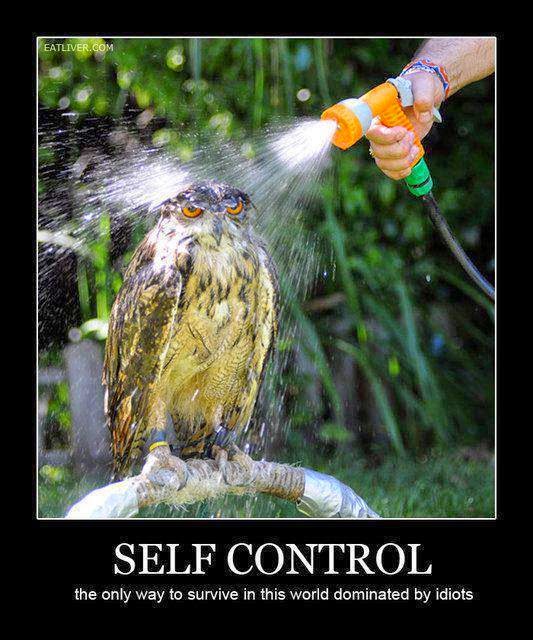 The dog was registered as a nuisance dog and had a long record for being not quite dangerous but if he gets out again he is doomed. I was able to to get to the pound in time to collect him, and had to listen to the warnings and threats from the counil about my dog. The lady I bought him off never said he had a court order against him and the shock on my face showed. Wollondilly council let me go without any fees but lots of threats. The dog and I had to leave town. SIGH. He needs training and a safe place to relax. Whatever happened to him at the pound, he was stuck to me and terrified. He also needed lots of water. Geez..
I remember the same from mother's dog that we got from the same pound. A terrified dog that took ages to train and make relaxed.

I was beyond furious. ALSO.. the poor animal needs to wear a muzzle as, on the same day a lady reported a great dane being walked attacked her dog. Well my dog was not being walked and had no collar as he had escaped. It wasn't him as they had him at the damned pound. I bought a muzzle. GRR

Busy busy busy. Had to lock the dog in the house, the fence guy agreed to do come between xmas and new year. Good. In the mean time, I have to find some where to keep him safe.
I had a shopping trip to do as I had to pick up some stuff, then travel to Fairfield to collect Fabian.

I took some change room photos as some people like to see what the recent fashions look like on a real person instead of a model. 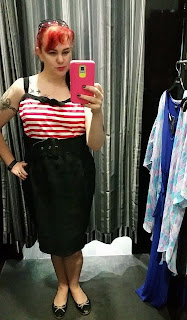 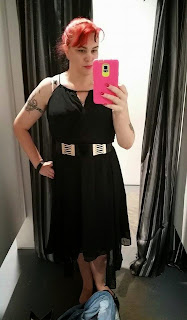 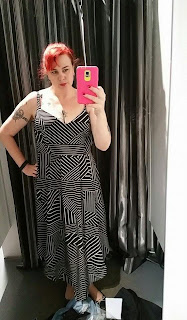 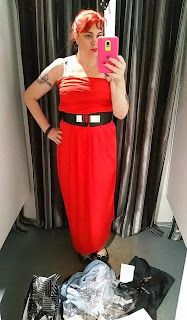 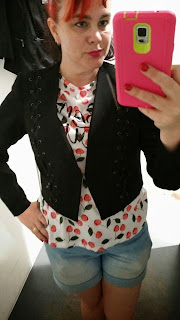 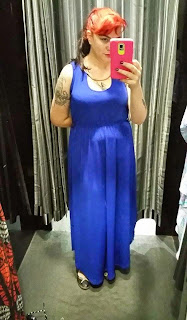 I made a folder in a FB group as a reference for others. 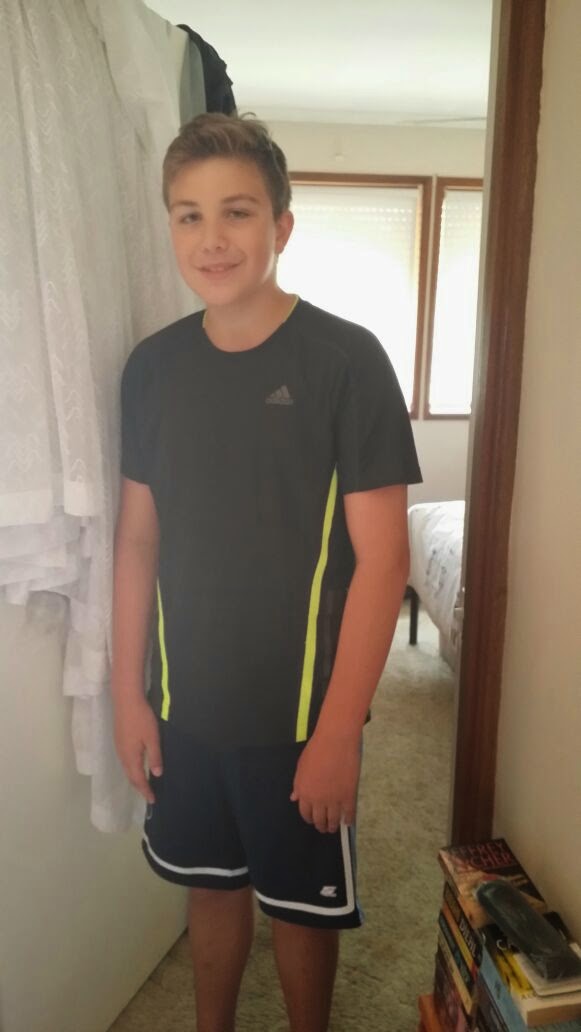 We had to take mother to the shops which meant we didn't get to leave until 1800hrs.

We were on the road soon after. Me, forgetting a heap of things. 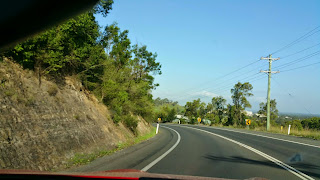 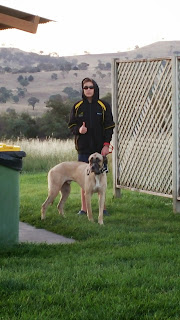 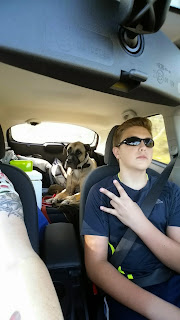 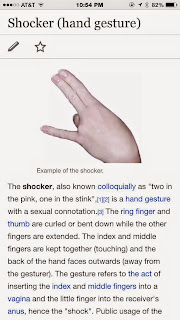 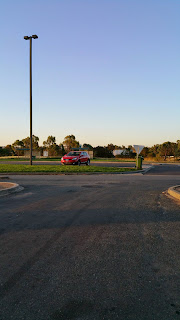 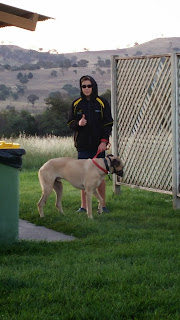 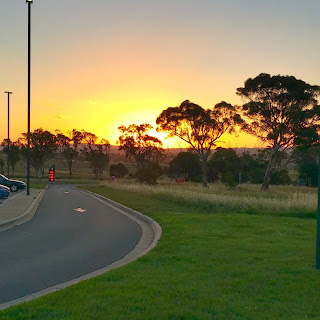 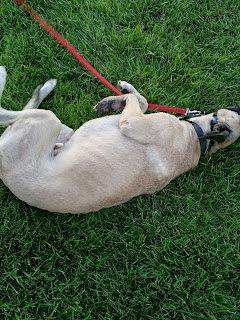 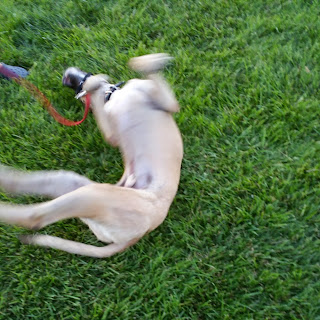 Kevin sent me the defintion of the hand gesture.. I told fabian and he was totally blushing.. Ever since then we have been ;aughing about it. HAHAHA.. We stopped at Yass for a dog roll and a toilet break for us both. :-) We headed off into the night. The dog slept the rest of the way.

We arrived and scouted the yard for dog sized holes. ..

Bed for all of us. the dog tucked up in the laundry.

Fabian and I walked up to the shops with an excitable Great Dane. SIgh. Challenge for the three of us. But we managed to procure milk and bread. Win.

Fabian and I walked the dog later in the day. We made inroads in his training. He was more relaxed and happy.  I defrosted the old chicken and cooked up a mass of dog food.  HE is finally eating, Fabian was saying how he is as thin as a greyhound. He is almost that thin, yes. Poor stressed puppy.

Fabian and David went to frolick at the council pool and I FINALLY got a pedicure appointmemt for tomorrow. YAY!

The boys took me to my pedicure appointment. I had the best time., David sprung for the deluxe. It was lovely.

OOTD. The dog insisted on being in the Photos

Spent the arvo walking the dog, training him, working with Fabian to gain control of our excitable canine.
He was exhausted and went to bed in the laundry early.