I have been told, I don't get out a lot. I suppose its true.. I am rarely in the beautiful Australian Sunshine. My skin is a ghostly white that glows with the uneathly vampirish glow seen from space. I am proud of this.
But in the interest of exercise and sending the day with my males, I agreed to a day out.
The dog didn't like this development. 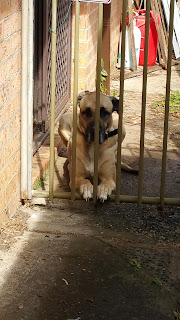 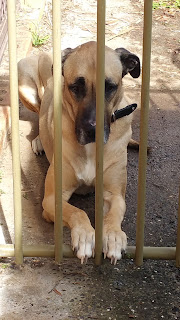 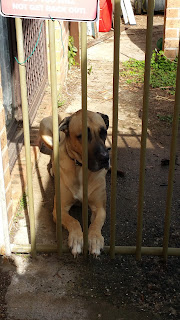 Heading into the city, we decided to take the ferry to Manly for a pub lunch.

H and F stopped for drugs and sunglasses at the chemist warehouse before we stolled the street markets and bought a heap of sugar free, gluten free snacks for the return ferry ride later. Yum! 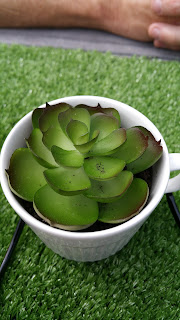 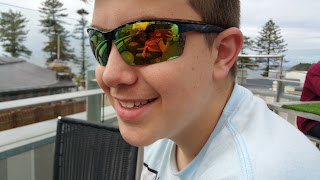 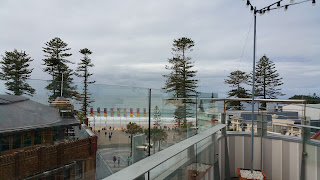 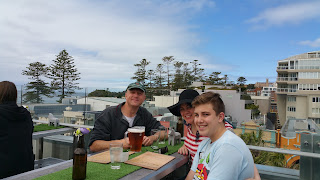 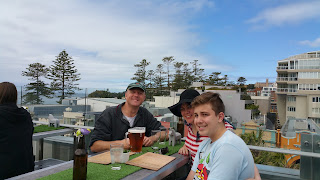 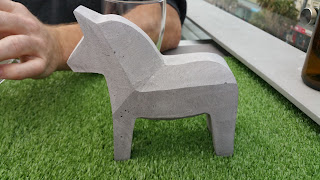 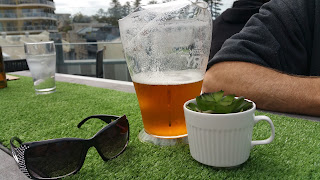 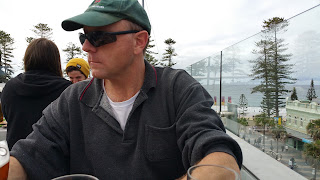 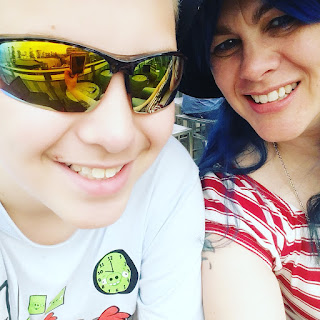 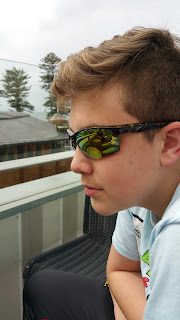 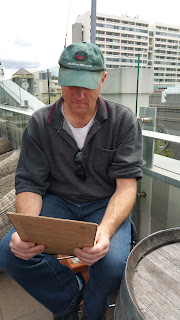 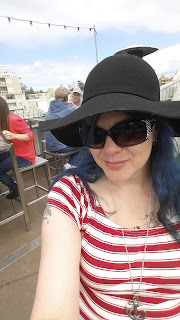 After a lovely burger, we wandered to the ocean beach. Had a walk to Queenscliff and return before heading back to the ferry after the children had a play. 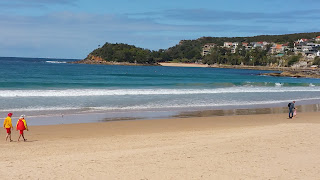 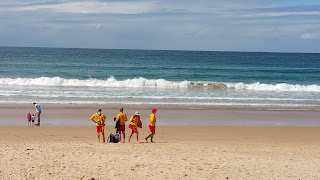 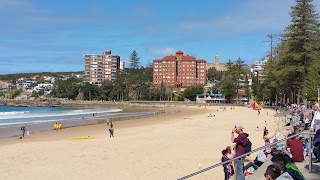 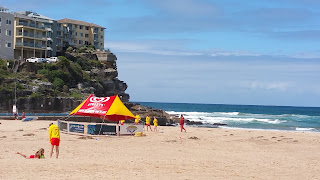 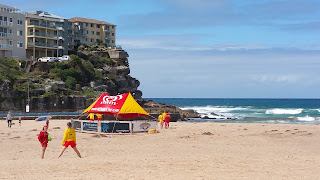 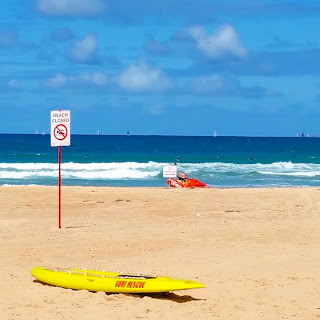 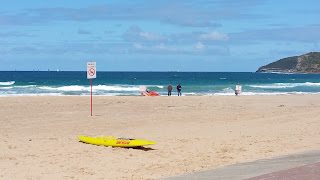 Such a beatiful day after so many miserable, windy, cold days. :)


Sunday was the excact opposit of tjhis day in the sun..ANYWAY..

We got back to central, collected my car and dropped Fabian home from his week with me. Onwards to my mother's where H got shanghai'd to put up the washing line Fabian started before being steamrolled by her neighbour. Hence the half done job,, SIgh. So much for an early night.

Whilst we were leaving, Tim rang me andchecked I was ok,, This puzzled me until he explained that Central station was on fire. He sent me photos from Social media. 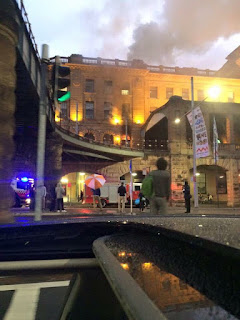 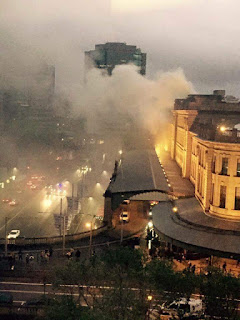 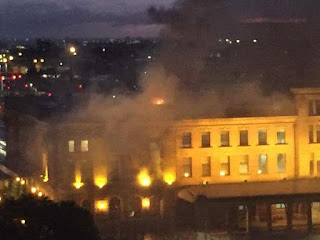 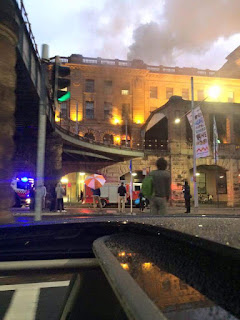 Level 1 and 2 were trashed by the water and my level was smoke filled. My colleagues were evauated. 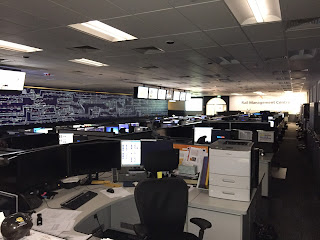 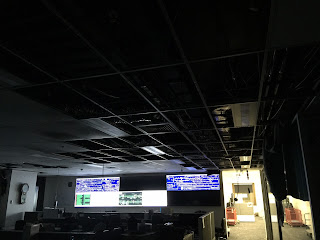 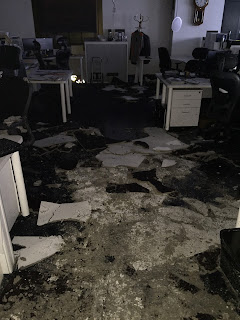